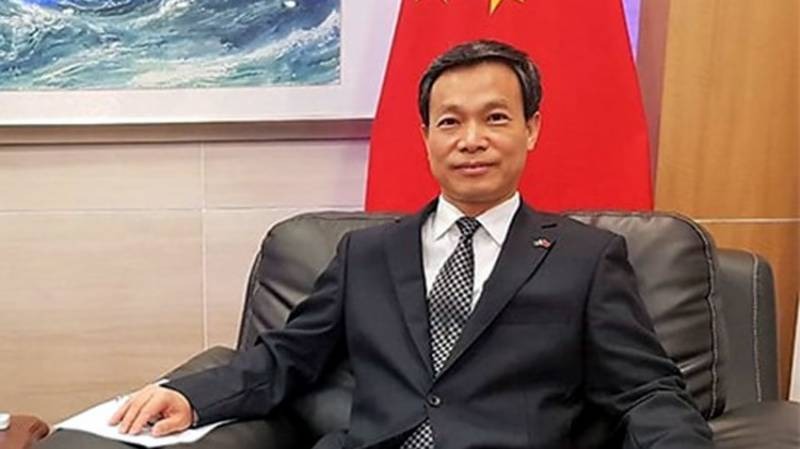 During a meeting with FIEDMC Chairman Mian Kashif Ashfaq, the Chinese Consul General said that Allama Iqbal Industrial City was a special economic zone which was established under China-Pakistan Economic Corridor (CPEC).

He said that a webinar would be arranged soon to persuade Chinese companies for investment in FIEDMC’s economic zones. In this way, all those Chinese investors would also be apprised about investment opportunities in Allama Iqbal Industrial Estate who could not come to Pakistan due to corona pandemic, he added.

The Consul General further said that a delegation consisting of representatives of those companies which would express their interest in investing in FIEDMC projects in this online meeting would come to Pakistan in February to visit FIEDMC’s economic zones so that this delegation could also finalize the agreements for investment in special economic zones.

He said that special events would also be held across Pakistan next year to mark 70th anniversary of Pak-China friendship.

Chairman FIEDMC Mian Kashif Ashfaq thanked the Chinese Consul General and said that first phase of development work in Allama Iqbal Industrial City had been completed while second phase was in full swing. He said that various companies had started construction of their industrial units in this industrial city and these units were expected to start their production during next 1.5 to 2 years.