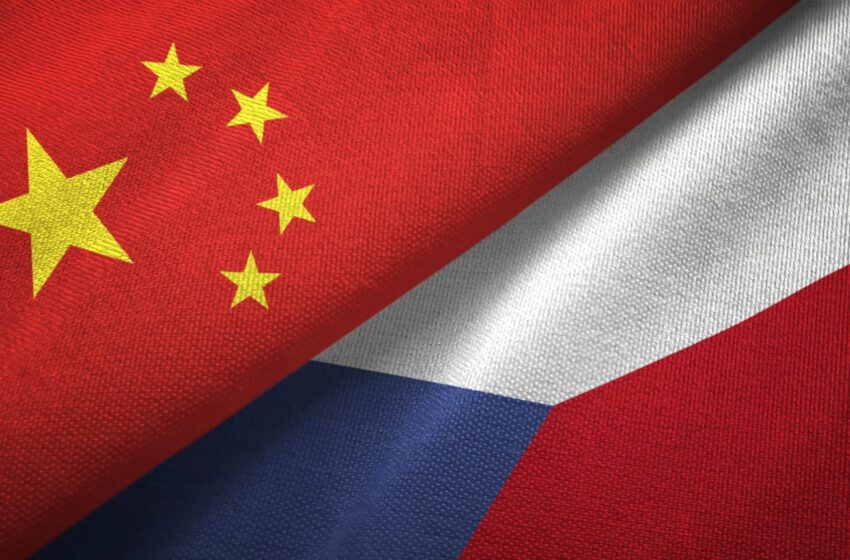 Chinese President Xi Jinping said Wednesday that maintaining and growing a sound relationship between China and the Czech Republic accords with the trend of the times and he hoped that the Czech side will play a positive role in facilitating dialogue and cooperation for win-win results between China and Europe.

He made the remarks in a telephone conversation with Czech President Milos Zeman.

Chinese experts said the conversation held between the two leaders shows the high importance China attaches to the Czech Republic.

This is another effort made by China and European countries to enhance mutual political trust on major global issues through high-level interaction after Xi’s virtual summit with French President Emmanuel Macron and German Chancellor Angela Merkel on Monday.

Xi said he hopes that more people on the Czech side will have a correct view of China and its development, and commit to strengthening bilateral communication and cooperation and properly handling related issues, so as to keep China-Czech relations healthy and dynamic.

The two sides should make good use of such platforms as Belt and Road cooperation, deepen anti-pandemic cooperation, promote the resumption of production and economic recovery, encourage two-way investment and trade, and strive to create more bright spots in their cooperation, he said.

Xi also said he highly appreciates the fact that Zeman has for years been committed to approaching China-Czech relations from an overall and long-term perspective.

“Xi’s phone talk with Zeman showed that China values its relationship with the Czech Republic, a core member of the Central and Eastern Europe Countries (CEECs), which will not only help boost the China-CEEC cooperation mechanism, but also has a more significant political meaning in the big stage of the EU,” Zhao Junjie, a research fellow at the Institute of European Studies of the Chinese Academy of Social Sciences, told the Global Times on Wednesday.

During the phone talk, Xi noted that the outcomes of the China-CEEC Summit, which was held in February, are being implemented gradually and he hopes that the Czech side will work with China to create more opportunities for their common development.

He also expressed his hope that the Czech side will play a positive role in facilitating dialogue and cooperation for win-win results between China and Europe.

Zeman extended sincere congratulations on the 100th anniversary of the founding of the Communist Party of China, and wished China greater achievements under Xi’s leadership.

Zeman said the Czech Republic is committed to strengthening friendly cooperation with China, and is willing to conduct close communication with China and remove interference to ensure a healthy and smooth development of bilateral ties.

Zeman also expressed his hope that the two sides will make joint efforts to promote bilateral economic cooperation, adding that all countries should work in solidarity to deal with terrorism and other global challenges.

He added the Czech Republic is willing to serve as a link between the EU and China.

China-EU relations have seen some ups and downs in recent months as European Parliament voted to freeze the China-EU Comprehensive Agreement on Investment (CAI) and Lithuania quit the 17+1 China-CEEC cooperation mechanism in May.

Anti-China moves from some Czech politicians have also clouded the ties between the two countries. The Czech government has been trying to make up for the damage to China-Czech relations caused by the bad influence of anti-China actions by some politicians.

On June 10, the Czech Senate called on the government and politicians to boycott the 2022 Beijing Winter Olympics.

But President Zeman wished the Beijing Winter Olympics a success during the phone conversation.

European leaders with strategic vision will all try to maintain good and stable relations with China and will not be affected by some discordant voices, Zhao said.

“Just like the Czech Republic, despite some politicians are speaking against China, Czech leaders know it would be on their best interest to have sound relations with China,” Zhao said.