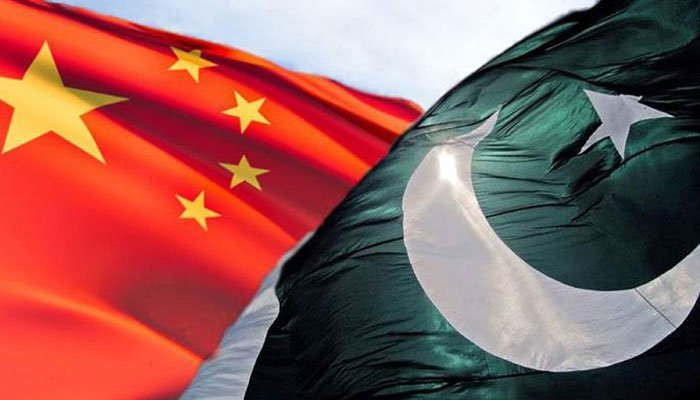 Since being officially launched in 2015, the China-Pakistan Economic Corridor (CPEC), the Belt and Road Initiative’s (BRI) flagship project, has begun to bear fruit. As the construction of the CPEC project has come into the new stage of promoting industry and industrial park cooperation, Pakistan is facing new opportunities to fast-track the development of its industries which can help it compete globally.

Industry cooperation has come along slower, relative to other aspects in overall CPEC cooperation in recent years. At the early stage of the project, there were issues including energy supply shortage, infrastructure deficiency and inefficient implementation of the incentive policies. At that time, some in Pakistan lacked a clear understanding of the direction of industrial development, despite seeing the value building on the country’s core competitiveness.

Since the 1970s, Pakistan has started the process to promote economic liberalization and the economy’s opening-up. Joining the BRI and CPEC cooperation is part of the country’s efforts in accelerating its opening-up process. In these couple of years, the country focused on industrial park construction while try to undertake industrial relocation from China.

Now, Pakistan has largely surpassed India in many aspects when it comes to economic opening-up. Yet its economic growth has not been accelerating substantially. There are a few reasons.

Pakistan has yet to realize the significant achievements in industrial development. The historically mainstay sectors of Pakistan’s economy have been consumer nondurable goods industry and light industry. Modern basic industries such as iron and steel, metallurgy, heavy machinery, and petrochemical industries have not been well developed, and high-tech industries also remain underdeveloped. 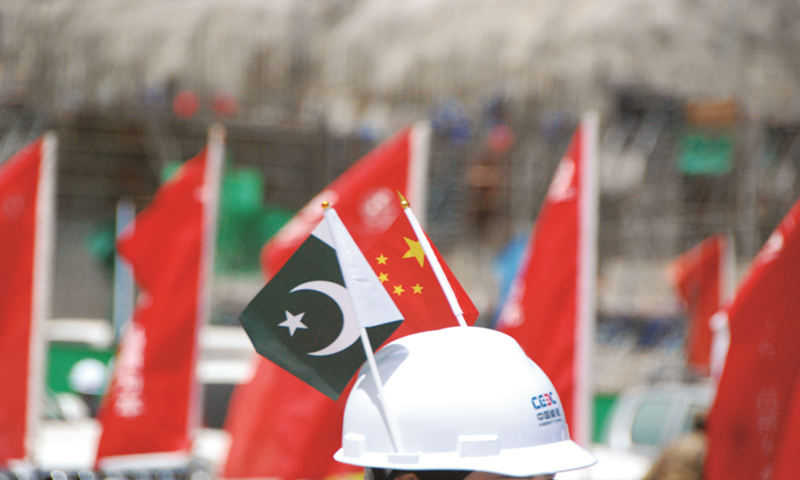 A ceremony is held to mark the second-stage river closure of Suki Kinari Hydropower Project in Pakistan, April 30, 2021. Photo: Xinhua

On the whole, weak foundation, and small scale are major problems holding back speed of Pakistan’s industrial development. Industries such as cement and automobile manufacturing have long been overly protected, some analysts say.

Secondly, Pakistan’s economic development relies heavily on external markets, but the dominant export industry, the textile industry, does not have outstanding advantages.

Since the COVID-19 outbreak, the significance of the construction of the CPEC has become a key highlight for the country’s economic development. The construction of the CPEC will play a supporting role in Pakistan’s economic recovery in the post-pandemic era. Pakistan should seize the opportunity to formulate scientific development plans to advance domestic industries with competitive advantages.

Pakistan should seize the opportunity of global value chain and industrial chain restructuring to develop its emerging industries.

For example, since 2020, affected by India’s increasingly hostile attitude towards Chinese companies, many Chinese mobile phone brands in India have begun to move their factories to countries like Vietnam, the Philippines, and Indonesia. This is also an opportunity for Pakistan.

The author is secretary-general of the Research Center for China-South Asia Cooperation at Shanghai Institutes for International Studies. bizopinion@globaltimes.com.cn