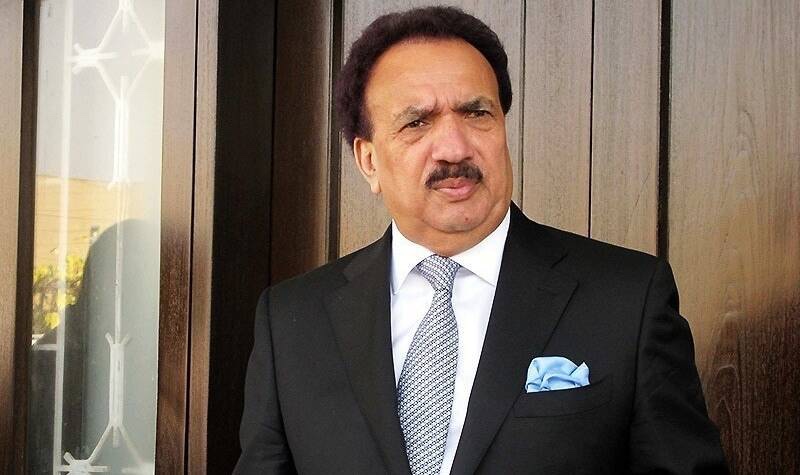 In a panel interview with The News and Jang on Sunday, Rehman Malik said Modi’s war doctrine is anti-Pakistan and anti-Muslim and through this anti-Pakistan madness he was able to win the elections. He said Modi made good use of the RSS in the elections and involved in atrocities on Indian Muslims and people of Kashmir and these atrocities amount to war crimes. “I will go to the International Court of Justice against Modi’s war crimes as Modi was a war criminal and will commit more such crimes and atrocities in the future,” he said.

He said General Bajwa Doctrine proved successful. He said, “We have not taken timely action regarding Kashmir and he had written a letter to the Foreign Office regarding Modi’s war crimes that he should be tried in the International Court of Justice to get rid of him. I will take Modi to ICJ. Our experts can prove that Modi is a war criminal.”

Rehman Malik said he had been saying since long ago that ISIS is here and in the coming days this matter will not be easy. “The people of South Punjab joined ISIS and then the people of Syria and Turkey also joined it. “Abu Bakr Baghdadi of ISIS trained in Khost and those countries that used ISIS know that ISIS and TTP are currently in Nuristan and Daesh people who came from Syria are operating from there who may worsen the situation for Pakistan, but law enforcement, the Pakistani army and defense agencies are ready to fight them all,” he said.

In a reply to a question, he said that everyone knows that the withdrawal of US forces from Afghanistan was because of the dialogue between Taliban and US authorities in Qatar and now that the Taliban are back, the international community should give a chance to peace in Afghanistan by recognising their government if they adopt moderate policy as committed in Doha agreement.

Rehman Malik said that the people are facing immense inflation at the moment, the value of the rupee has fallen badly, the dollar is rising and that will add further inflation in the coming days.