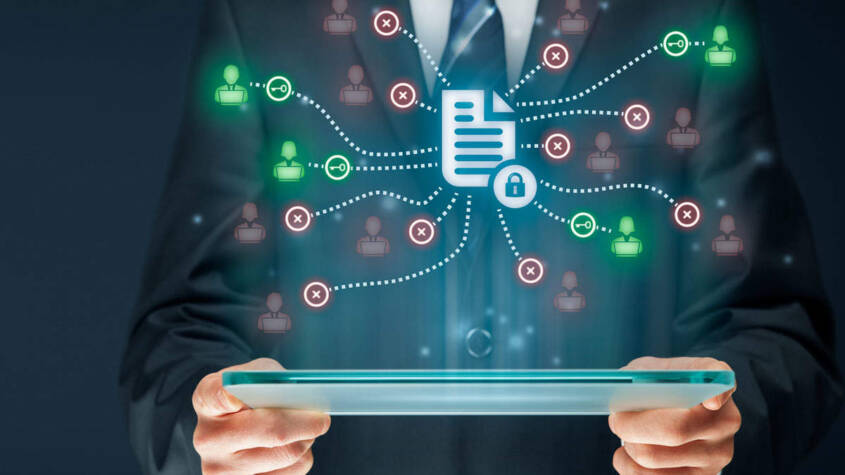 Shenyang Economic and Technological Development Area (Seda) of China and the Special Technology Zones Authority (STZA) of Pakistan have signed a Letter of Intent (LOI) to boost cooperation in technology sector between the two organisations.

Established in 1988, Seda is a production hub of major biotech and automobile organisations including the BMW Group, Neusoft, Pfizer, NCR and Ikea.

Speaking to a virtual ceremony, Seda’s Director of Management Committee Zhao Yongsheng highlighted the company’s successes, according to a press release issued on Monday.

Seda hosts the largest manufacturing facility of BMW in the world, while 84 Fortune 500 companies from all over the globe are operating in Seda’s hi-tech manufacturing, automotive, research and development areas.

Zhao hailed the strong relationship between China and Pakistan and pledged his organisation’s support and cooperation with the STZA in the areas of innovation, entrepreneurship, human capital development and digital economy through the integration of science, technology and economy.

He highlighted that Pakistan had a unique demographic advantage, as almost 64% of its population consisted of youth, and saw great potential in working with Seda through the STZA’s dedicated China Desk to streamline cooperation with the Chinese technology sector.

He praised Pakistan’s Ambassador to China Moinul Haque and the leadership of Seda for enabling cooperation between the STZA and Seda and expressed his support for implementing the shared vision.

He explained that Shenyang was creating hubs for scientific, industrial and technological growth, with special focus on fintech.

Ambassador Haque highlighted the longstanding ties between the two countries and appreciated the STZA chairman and his team for their efforts to foster the knowledge economy in Pakistan.

He affirmed the commitment of Pakistan’s embassy in China to facilitating the ongoing engagements between the STZA and the technology ecosystem in China and called the LOI a step forward towards strengthening linkages and relationship between the two countries.

He hoped that both sides would increase their cooperation under a joint working group to practically implement the shared vision of creating a world-class technology ecosystem in Pakistan, creating jobs and empowering the youth through the technology-led economic transformation.