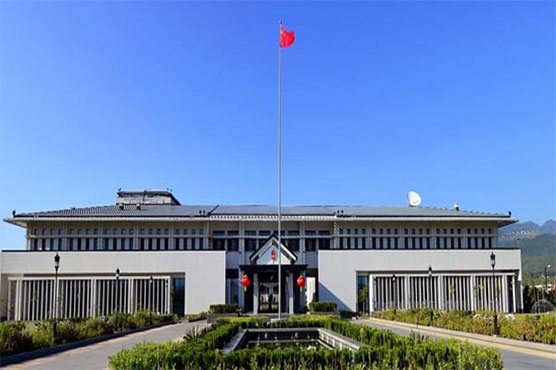 According to a spokesperson for the Chinese embassy in Islamabad, all Confucius Institutes in Pakistan are operational and none have been closed. The spokesman further stated that all teaching activities at various Confucius Institutes and Confucius Classrooms in Pakistan would be carried out by Chinese and Pakistani professors, as well as Chinese collaborating universities, using online or offline methods. Following conversations with Pakistan’s responsible departments, the spokesperson stated that some Chinese teachers had returned to China for the forthcoming summer vacation and would, upon request, return to Pakistan at a later date.

A spokesperson of the Chinese embassy in Islamabad on Tuesday said all the Confucius Institutes in Pakistan were operational and none of them had been shut down.

In response to a query by APP, the spokesperson said all the teaching activities at various Confucius Institutes and Confucius Classrooms in Pakistan would be carried out through online or offline ways by the Chinese and Pakistani teachers, and the partnering universities of China.

On April 26, atleast four people  including three Chinese nationals, were killed while four others were injured in a suicide attack outside the University of Karachi’s Confucius Institute.

The spokesperson said after discussions with the concerned the departments of Pakistan, some Chinese teachers had returned to China for the upcoming summer vacation and would, as per request, come back to Pakistan at an appropriate time.

In the meantime, he said, the Chinese side plans to provide more quality teaching resources to meet the needs of the Pakistani students to learn the Chinese language.