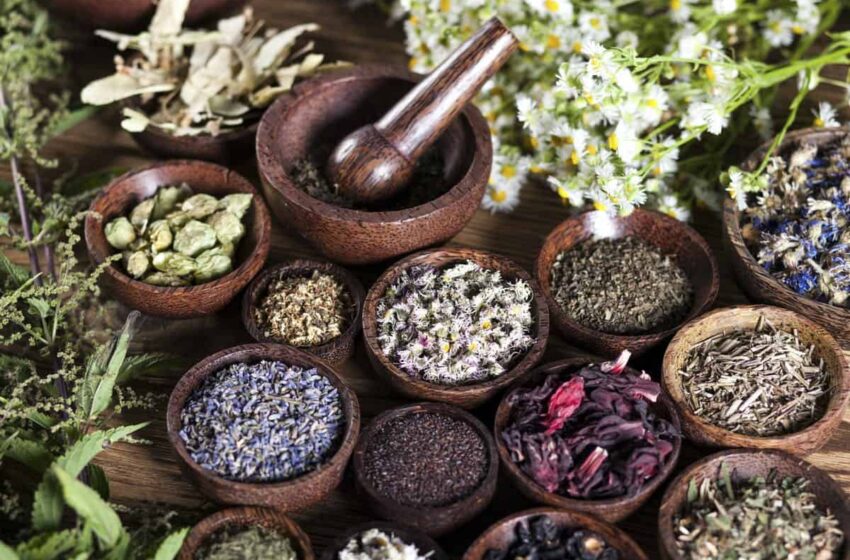 TCMs, backed by profound research and thousands of years of usage in China, are effective alternatives of allopathic medicines for variety of diseases. Pakistani people are already familiar with the Chinese therapies like cupping and acupuncture and TCMs are also likely to make their mark in Pakistan and Afghanistan, Dr Shinwari told Gwadar Pro.

Dr Shinwari is advisor to China-led Alliance of International Science Organisations (ANSO) and also involved in clinical trials of Chinese traditional medicines in Pakistan. He urged the Chinese TCM companies to collaborate with Pakistani traditional medicines firms like Qarshi, Ahmad and Marhaba etc. for market-oriented research to launch their products in the region. So far, clinical trials are underway on TCMs in institutions like International Centre for Chemical and Biological Science at University of Karachi.

However, clinical research is meant only for academic purposes, he said, adding that the Chinese TCM companies need to launch joint research projects with Pakistani firms dealing in traditional medicines (Unani medicines or tibb) to familiarise the TCMs in the country. ‘Every time a Chinese TCM firm approaches me for advice to launch their products in Pakistan, I tell them to do so through existing Pakistani Unani medicines companies’, he said.

Dr Shinwari remained President of Pakistan Council for Tibb for five years and  has vast experience in traditional medicines. He said that  TCMs are similar to Pakistani Unani medicines except that TCMs also include animal parts. Moreover,  TCMs have been developed after modern scientific research while Pakistani tibb is still in primitive stages. Collaboration with Chinese firms will greatly help the Pakistani firms modernise their research and production, he said.

Dr Shinwari said that as China was promoting TCMs around the world, it could open a new window of opportunity for Pakistani firms to produce and export these medicines. The traditional medicines are a multi-billion-dollar trade in the world, he explained.