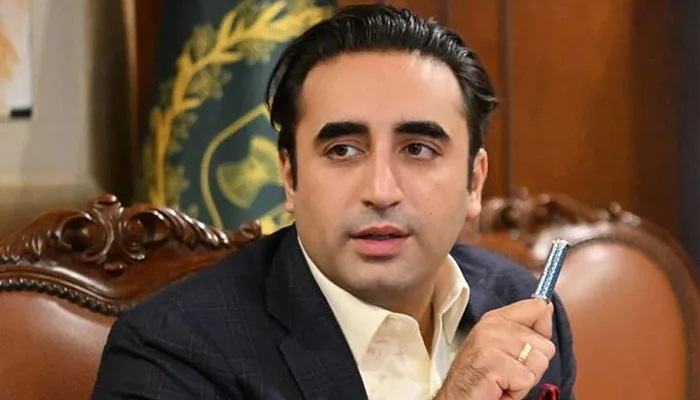 Foreign Minister Bilawal Bhutto Zardari said in an interview with Chinese media that the harder Pakistan and China work together, the more the two nations may unleash the actual economic potential of their partnership. Pakistan’s foreign strategy is built on its ties with China, according to the foreign minister. He also stated that CPEC, the BRI’s flagship cooperation programme, has greatly aided economic cooperation between Pakistan and China and has generated economic prospects for both Pakistani and Chinese firms.

Foreign Minister Bilawal Bhutto-Zardari observed Monday that the “harder” Beijing and Islamabad work, the more both countries can “unlock the true economic potential of the Pakistan-China relationship”.

“We feel that the harder we work, the more we can unlock the true economic potential of the Pakistan-China relationship,” Bilawal said in an interview with China’s state-run broadcaster CGTN.

The foreign minister emphasised that the ties with Beijing are the “cornerstone” of Pakistan’s foreign policy. Bilawal, who was on an official visit to China from May 21 to 22, said that all the coalition partners in the current government attach great importance to the country’s relationship with China.

Bilawal labelled China’s proposed Belt and Road Initiative (BRI) a “truly inspirational” project, adding that “it has enormous economic potential globally.” The China-Pakistan Economic Corridor (CPEC), a flagship cooperation programme under the BRI, “has contributed immensely” to the economic cooperation between Pakistan and China and created economic opportunities for both Pakistani businesses and Chinese investors, he was quoted by the broadcaster.

The foreign minister highlighted that the Shehbaz Sharif-led government “is very keen” to enhance ties with China in building CPEC. “We feel that the harder we work, the more we can unlock the true economic potential of the Pakistan-China relationship,” he said. Commenting on China’s dynamic zero-Covid approach, the country’s top diplomat said it shows that Beijing “attaches utmost importance” to the people’s lives and health.