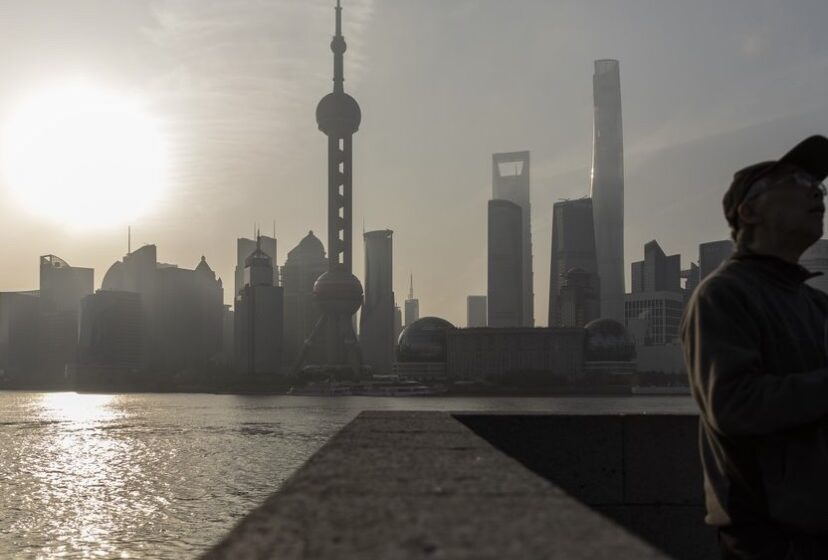 European businesses are increasing investment in China and moving supply chains onshore after the quick recovery from the pandemic last year made China an even more important source of growth and profits.

Nearly 60% of European companies plan to expand their China operations in 2021, up from 51% last year, according to an annual survey by the European Chamber of Commerce released Tuesday. About half of the 585 respondents reported profit margins in China higher than their global average, a jump from the 38% recorded a year earlier.

“The resilience of China’s market provided much-needed shelter for European companies amidst the storm of the Covid-19 pandemic,” said the survey report. China’s quick containment of the virus and successful reopening of its economy early last year made it the main global growth driver in 2020, throwing a lifeline to European companies from French luxury giant LVMH SE to German car makerBMW AG.

A total of 73% of the survey respondents reported a profit last year, with another 14% breaking even. That was about the same level as in previous years despite the pandemic, showing how quickly the domestic market bounced back. Some 68% of the survey respondents were optimistic about the business outlook in their sector over the next two years, up from 48% last year.

Businesses are also expanding in China to further separate their operations in the country from the rest of the world, in order to avoid supply chain disruptions due to geopolitical tensions, according to the chamber’s report.

A quarter of the surveyed companies are “onshoring” their supply chains by moving production lines into China or switching to suppliers with local production, according to the chamber. Only 9% of firms said they were considering moving any current or planned investment out, the lowest level on record.

“The main point is to develop supply chain as much as possible here, as far as it’s possible, to provide what’s needed for the market here,” said Charlotte Roule, a board member of the chamber.

Companies are exposed to the threat of decoupling between China and other economies, with many reliant on imports for critical components or inputs that could be disrupted by restrictions or bans by other nations. A third of firms say that there are simply no viable alternatives to some of the equipment or components they import from abroad into China, leaving them exposed to production disruptions. Another 40% said that any alternative would be either more expensive or be of lower quality.

The political environment for European firms in China has become more difficult in 2021, with consumer boycotts of companies such as Hennes & Mauritz AB in March and Beijing and Brussels imposing tit-for-tat sanctions on each other over accusations of human rights abuses by China against the Uyghur population in Xinjiang. Even before that, more than 40% of the respondents in the February survey thought the business environment in China had become more political in the past year.

European companies continued to experience forced technology transfer, even though it’s bannedby the Foreign Investment Law China enacted last year. Sixteen percent of respondents said they were compelled to transfer technology in order to maintain market access, unchanged from the survey a year ago.

Respondents are also concerned that China’s push for technology self-reliance will hurt businesses as it increases compliance costs and Chinese customers may increase their scrutiny of foreign services or even switch to local suppliers, the report said.

— With assistance by John Liu, and Yujing Liu