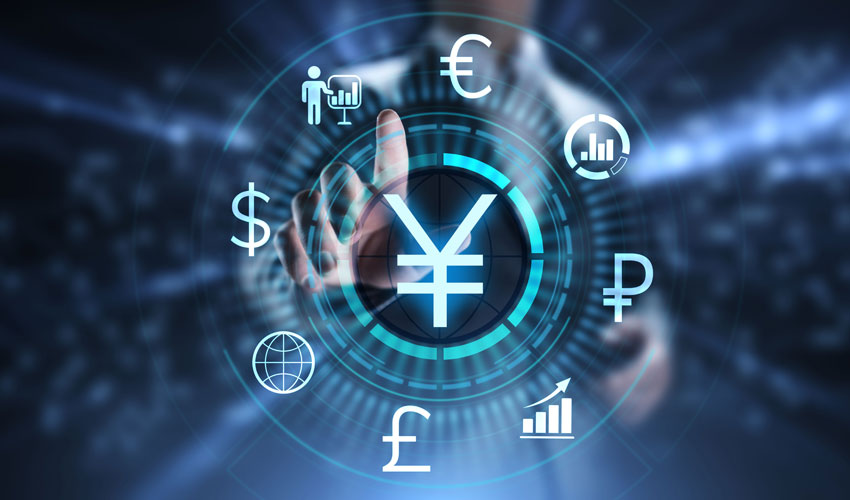 Pakistan Services Exports have been raised by 42% in 3 months. The growth in the export of services is mainly led by the highest-ever export of IT services. Services exports also include finance and insurance, transport and storage, wholesale and retail trade, public administration, and defense sectors.

Adviser to the Prime Minister on Investment and Commerce Abdul Razak Dawood said on Monday that Pakistan’s exports of services increased to $635 million in the first quarter of the ongoing fiscal year.

“I am pleased to announce that Pakistan’s IT & IT-enabled service in the Q1 of FY 2201-22, exports increased to $635 million from July to September compared to the exports value of the last year, which stood at $445 million, showing an increase of 42% YoY [year-on-year] growth,” he said in a Twitter statement.

The PM’s aide congratulated all the stakeholders for their “efforts and dedication”. “Also, by seeing how the IT sector is growing, I am optimistic that we will cross the IT exports target for FY of 2021-22,” he added.

Earlier the Ministry of Commerce fixed the target of services exports 2021-22 at $7.5bn. The services sector has emerged as the main driver of economic growth as its share in the GDP increased from 56pc in 2005-06 to nearly 61pc in 2020-21.

On the other hand, services imports increased by 31.42pc to $1.627bn in July and August against $1.238bn over the corresponding months of last year.

In the budget 2021-22, the government announced several measures to promote the export of services, especially information technology. The incentives offered to exporters are related to tariff and non-tariff services.

There is no shortage of talent in Pakistan. With minimal efforts and support from the government, Pakistan’s IT sector can expand to contribute USD 1 billion annually. The Trade Development Authority of Pakistan (TDAP) should note this fast-changing reality and leverage artificial intelligence and big data to help exporters harness the potential of online marketing platforms.