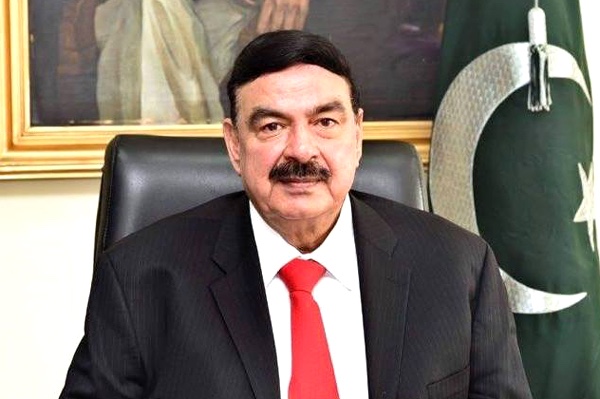 Interior Minister Sheikh Rashid on Monday hailed the Taliban’s desire to have Afghanistan incorporated in the China-Pakistan Economic Corridor (CPEC) as “encouraging”, saying “it is good” if the Taliban’s views about China were similar to that of Pakistan.

Addressing a press briefing in Islamabad, Rashid said CPEC was an economic lifeline for Pakistan, adding that “Pakistan is proud of its friendship with China and if the Taliban hold similar views, then it is really good.”

The minister made these remarks in response to a query from a journalist, who quoted the Taliban spokesperson as expressing desire and reportedly pressing for Afghanistan’s inclusion in the CPEC.

The Taliban had on Saturday also described China as its “most important partner”, saying Afghanistan looks to Beijing to rebuild the country and exploit its rich copper deposits as the war-ravaged country faces widespread hunger and fears of an economic collapse.

Taliban spokesperson Zabihullah Mujahid had said the group supports China’s One Belt, One Road initiative that seeks to link China with Africa, Asia and Europe through an enormous network of ports, railways, roads and industrial parks.