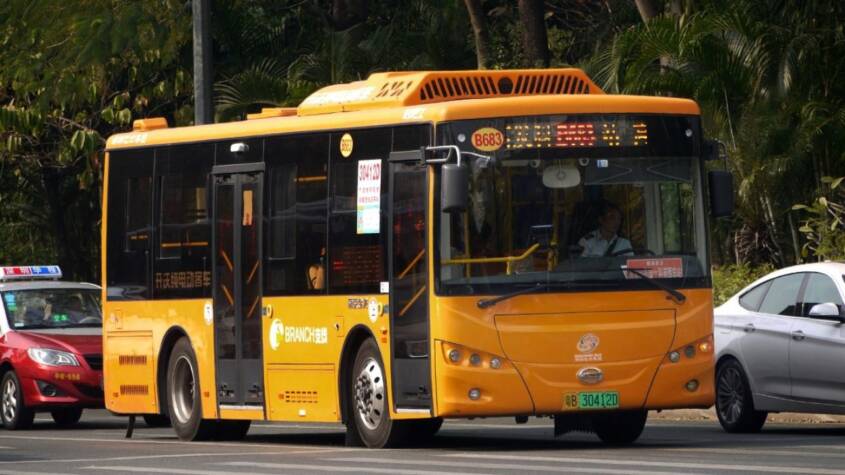 ISLAMABAD: A Memorandum of Understanding (MoU) was signed on Thursday among Daewoo Express Pakistan, Skywell from China and Hitachi ABB Power Grids from Sweden for introducing electric buses in Pakistan.

The MOU was signed for setting up a value chain for electric vehicles and charging infrastructure in Pakistan. The ambassadors of People’s Republic of China, South Korea, Switzerland and Japan also attended the ceremony. The MoU was signed during the ceremony simultaneously in Pakistan, China, Sweden, and Switzerland connected via web-link.

Chaudhry Muhammad Sarwar said on the occasion that the biggest challenge was deteriorating climate and Prime Minister Imran Khan took steps in shape of tsunami billion tree projects in order to improve environment. Sweden Ambassador said that he was happy to see this happening on the ground. He said that the government of Pakistan was very ambitious to improve climate as Islamabad decided to host World Environment Day this year in Pakistan. He said that they would focus on public transport and electric vehicles policy for bringing facilitation in lives of people of Pakistan.

Under this MoU, Skywell Automobiles China and Daewoo Express Pakistan will collaborate to introduce electric buses and other electric vehicles in Pakistan and create a technical support base in the country with robust charging infrastructure through ABB Hitachi Power Grids. Skywell Automobiles will provide its state of the art electric buses for the Pakistan market in Phase-1, and in Phase-2, shall set up a manufacturing plant for producing electric vehicles in Pakistan.