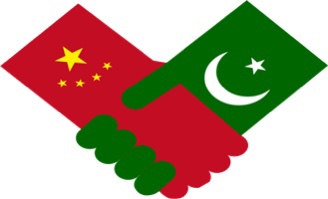 In a meeting with Chinese Ambassador Nong Rong here, the minister accepted the invitation to open the meeting on October 29.

The Chinese ambassador also informed the Minister that Chinese-side was working on a Memorandum of Understanding (MoU) on Agricultural cooperation with Ministry of National Food Security and Research. The Minister agreed to the proposal of Chinese Ambassador for opening remarks on the occasion of Pakistan-China JEC.

Omer Ayub Khan also assured of his ministry’s full support to expedite the finalization and approval of the MoU.

The two sides have also agreed to strengthen cooperation between the private enterprises.