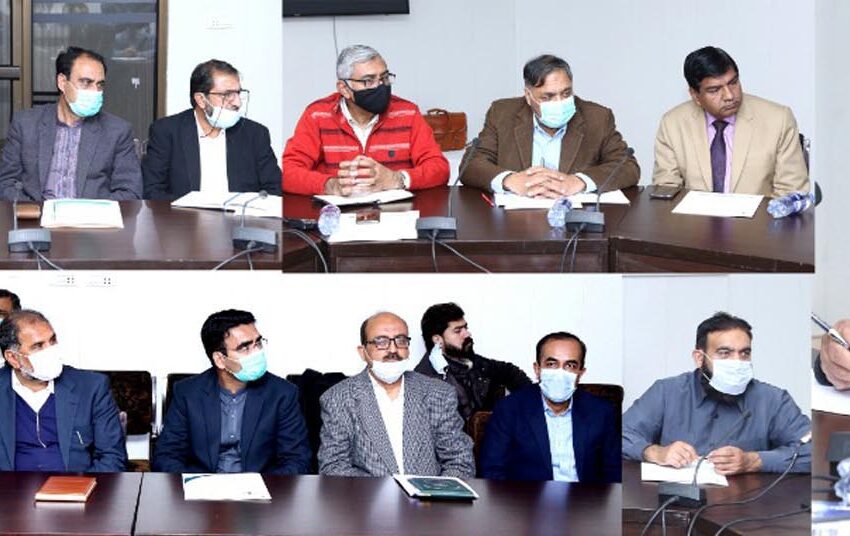 Pakistan Federal Minister for National Food Security and Research Syed Fakhar Imam said on Wednesday afternoon that Pakistani scientists must focus on Chinese technologies to add to the value and enhance the farmers’ income.

Addressing a meeting of agricultural scientists at Ayub Agricultural Research Institute (AARI) here, the minister stressed that dissemination of new techniques and technologies at the grassroots level was imperative to improve crop and livestock yields.

Imam reminded me that Pakistan was predominantly an agrarian economy. “Of the 196 million acres of total land, 50 million acres is cultivated land of which 37% is used for wheat production. We grow five major crops, including wheat, cotton, rice, maize, and sugarcane, but we do not add much value to these commodities. Therefore, our scientists must focus on new technologies that will help in lowering rural poverty,”he emphasized.

Imam mentioned that the second phase of the China-Pakistan Economic Corridor (CPEC) was a golden opportunity for Pakistan growers to enhance production.

He recalled that last year, Pakistan produced 7 million bales of cotton, but this year “we are expecting 9 million bales. Due to additional 2 million bales, we will add Rs 200 billion additional income in rural economy.”

Imam noted that textiles had a lion’s share in Pakistan’s overall exports. “We are planning to enhance our annual exports up to US $30 billion out of which the textile share will be 60%.”

He advised that the outcome of agricultural research must be passed to farmers as it would not only enhance per acre yield but also reduce the production cost.

He said that AARI had so far introduced 659 varieties of different crops for cultivation, including 90 varieties of wheat, 58 of cotton, 32 of pulses and 28 varieties of sugarcane.