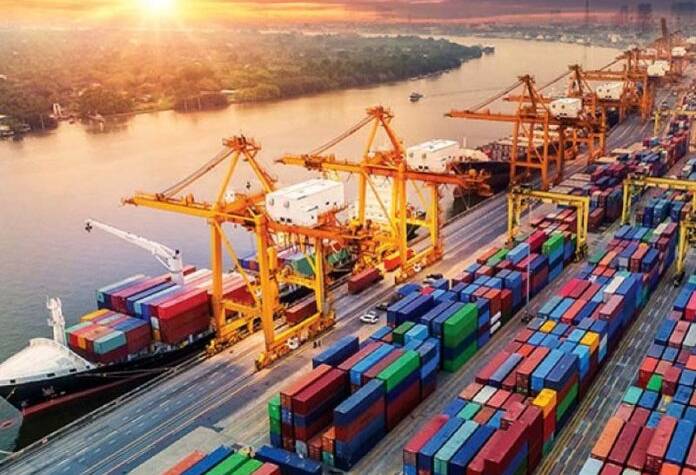 Pakistan’s export to China crossed $1.605b in the first five months of 2022, up 5.42pc year on year, shows the official data from the General Administration of Customs of the People’s Republic of China (GACC).

Badar uz Zaman, Commercial Counsellor at Pakistani Embassy in Beijing, said that despite the epidemic of COVID-19, bilateral trade has increased significantly. “The Pakistani government is also fully committed to tapping its industrialization potential and paying particular attention to the construction of special economic zones to enhance its trade with other countries”, he added.

“The China-Pakistan free trade agreements would create more space for Pak-China service trade. The bilateral trade will cross $50b within next five years. This year bilateral trade would cross $32b”, he said.

The total volume of trade between China and Pakistan has amounted to $12.06b, up nearly 19pc compared with 2021 which was $10.14b due to COVID-19. Among the growth of trade in major products between the two countries, rice, sesame seeds, pine nuts, textiles, seafood, and other agricultural products have increased year on year, which has promoted Pakistan’s economic recovery.