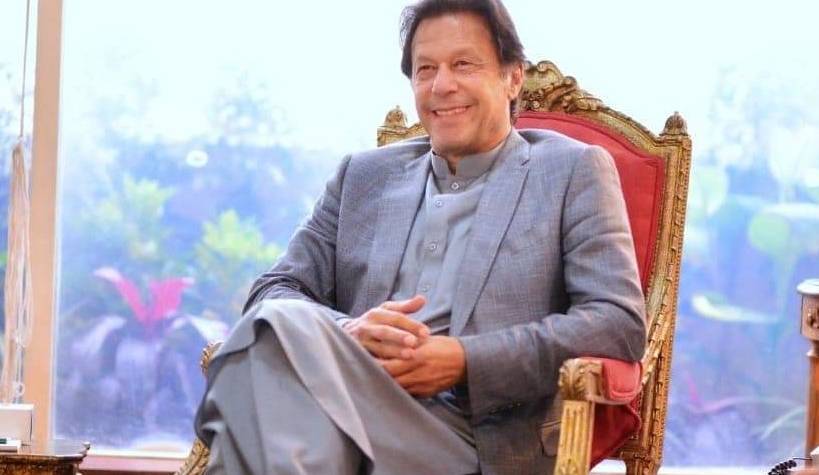 During the press briefing, the Foreign Office spokesperson Asim Iftikhar confirmed that Prime Minister Imran Khan will be visiting China for three days from February 3 at the invitation of Chinese President Xi Jinping to attend the opening ceremony of the Beijing Olympics 2022. Mr. Iftikhar also said that during the PM Khan’s visit, both counterparts would discuss matters of mutual interest, including the China-Pakistan Economic Corridor (CPEC).

Foreign Office spokesperson Asim Iftikhar confirmed that the premier will be visiting the neighbouring country for three days from February 3 at the invitation of Chinese President Xi Jinping.

Addressing the weekly press briefing, the spokesperson said that during the prime minister’s visit, officials of Islamabad and Beijing would discuss various matters, including the China-Pakistan Economic Corridor (CPEC).

The visit of the Pakistani prime minister is seen significant as major western countries have announced the diplomatic boycott of the event that will begin on February 4.

Though athletes from around the world will travel to China to participate in the four-yearly event, no dignitaries from the western countries, including Canada, Britain, are expected to watch the games.

China’s foreign ministry remarked on Thursday that HRW “has always been full of prejudice”.