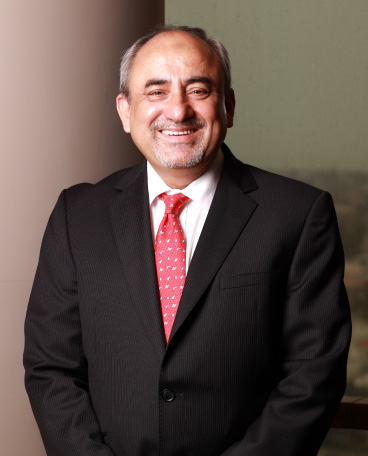 During his visit to the Rashakai Special Economic Zone, the Special Assistant to Prime Minister (SAPM) on CPEC, Khalid Mansoor directed all developers of the Rashakai SEZ to forge a plan for attracting quality investments in the zone. SAPM Mansoor was also briefed by the senior officials of the KPEZMC and China Road & Bridge Company (CRBC) briefed about the progress of zone’s development. SAPM Mansoor also visited the construction site of Steel Factory being built by Century Steel. Earlier, Prime Minister Imran Khan had directed for the provision of facilities and early completion of the project.

During his visit to Rashakai Special Economic Zone (SEZ) today the SAPM reviewed the progress of development of the zone, says a statement received here.

He was received by Advisor to CM KP on Industries and CEO of Khyber Pakhtunkhwa Economic Zones Development and Management Company (KPEZDMC).

Senior officials of KPEZMC & China Road & Bridge Company (CRBC) briefed about the progress of development of the Zone.
It was informed that provision of utilities, like electricity and gas was progressing as per agreed timelines. Other necessary infrastructure was also being put in place and the work was progressing smoothly.

It was also informed that eight enterprises had been allotted industrial plots while a large number of investors had indicated their interest and applied for allotment of industrial plots.

He emphasized the need for vocational training of locals to meet the future skilled manpower requirement of industries in the SEZ.

SAPM also visited the construction site of the Steel factory by Century Steel, which is the first enterprise to have started its construction activity in this CPEC Special Economic Zone.