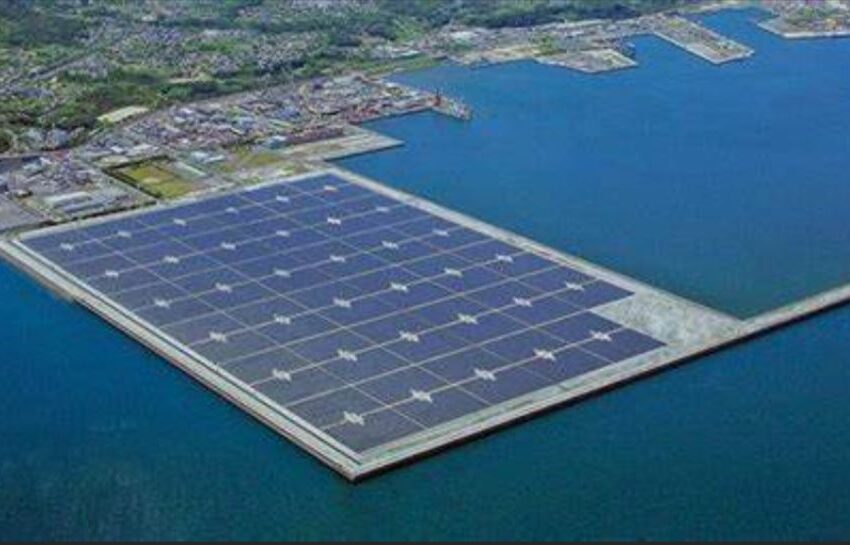 The Sindh government has confirmed to issue a Letter of Intent (LoI) to Oracle Power Plc for its 1,200 megawatts wind and solar power plant and a 400 MW green hydrogen project in the Thatta district of the province.

The letter, issued by the Sindh Directorate of Alternative Energy, stated that it will issue LoI for the project subject to a performance guarantee by Oracle Energy Ltd., a joint venture of Oracle Power with Shaikh Ahmed Dalmook Al Maktoum, a member of the Royal Family of Dubai.

Oracle Power has signed a non-exclusive cooperation agreement with the Power China Int’l Group for the implementation of the project. Power China has already carried out a preliminary technical study to establish key technical and commercial contours of the project to produce green hydrogen with electrolyzers powered by photovoltaics and wind energy in Pakistan.

Under the MoU, both parties will jointly investigate hydrogen storage solutions to facilitate the delivery of hydrogen to the international markets including South Korea, Japan, China, and Europe, Oracle said. Jiangsu Guofu will offer its hydrogen refueling solutions for both light- and heavy-duty applications, it added.