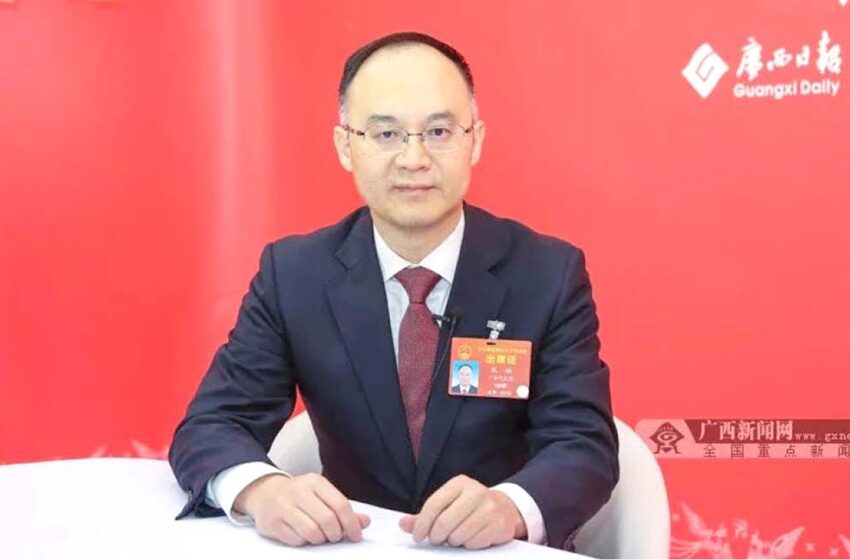 ON JUNE 23, the Asia and Pacific High-level Conference on the Belt and Road Cooperation was successfully held.

It was attended by political leaders from 29 countries, and representatives from six international organizations including the United Nations. Chinese president Xi Jinping delivered written remarks.

The conference, where attending parties vowed to enhance efforts to jointly fight the pandemic and boost the green economy for a sustainable recovery, is regarded as a signal to show Belt and Road Initiative (BRI), the 2013-born framework, has endured the test of COVID-19 and continues to be vigorous in buttressing regional economies hit hard by the pandemic.

As an influential and popular initiative, the BRI has withstood the test of times, with distinguished characteristics.

First, the BRI is not meant for geopolitics, nor for competition, but for practical needs for development.

As President Xi Jinping points out, the BRI aims to carry on the Silk Road spirit and co-build an open platform for cooperation to generate new driving forces for the development of all countries.

Therefore, by the time China realized the infrastructure and energy sectors were the major obstacles for many developing countries, while could not be solved due to lack of fund.

China has committed itself to investing in the BRI countri es to meet their urgently needed pro-jects. Take the energy projects under the China-Pakistan Economic Corridor (CPEC) for example.

They now stand a quarter of Pakistan’s power sup-ply, and become the guarantee of the wellbeing of the people and the functioning of the economy.

Second, the BRI is not a slogan, but an endeavor that yields tangible results and progress. Over the past eight years, the BRI has evolved from vision into reality, and brought about enormous opportuni-ties and benefits to countries around the world.

Trade between China and the BRI partners has ex-ceeded 9.2 trillion US dollars. Direct investment by Chinese companies in countries along the Belt and Road has surpassed 130 billion US dollars.

A World Bank report suggests that when fully implemented, the BRI could increase global trade by 6.2 percent and global real income by 2.9 percent, and give a significant boost to global growth.

Third, the BRI is built for connectivity, not for con-frontation or isolation. We have launched a large number of pragmatic cooperation projects to benefit the public, and established the multi-dimensional and comprehensive connectivity partnership.

To date, up to 140 partner countries have signed docu-ments on Belt and Road cooperation with China.

The BRI is beyond the scope of transportation con-nectivity, and has become the bridge for trade, commerce and people-to-people connectivity, thus
serving as the world’s broadest-based and largest platform for international cooperation.

Fourth, the BRI is world-oriented, instead of driven by political blocs.It follows the philosophy of openness, inclusiveness, and win-win cooperation, and sticks to the principle of extensive consultation, joint contribution and shared benefits.

The BRI and its core value have been written into the relevant documents of the United Nations, the G20, APEC and other regional organizations, and has become the most well-received international public good.

Take CPEC as an example, various activities have
already been held in many places around the world to promote CPEC third-party cooperation, such as Japan, South Korea, Indonesia, and Singapore.

The BRI is also striving to build a community of harmony between humanity and nature, and has launched a series of green action initiatives, including green infrastruc-ture construction, green energy, green transport and green finance.

To create a just and reasonable global environmental governance system through eco-environmental cooperation, now becomes the
fea-ture of the BRI.

The above-mentioned characteristics are all embod-ied in the development of CPEC, the pilot project of the BRI.

With our joint efforts, 46 CPEC projects have been completed or under construction, with a total investment of US$25.4 billion, and bring about 75 thousand job opportunities at its peak.

Against the backdrop of Covid-19, the CPEC projects strictly complied with the SOPs and went on smoothly without suspension, withdrawal of people, or any layoffs of workers.

Look forward to the future, as Foreign Minister Qureshi pointed out on the Asia and Pacific High-Level Conference on Belt and Road Cooperation, “we must seize this opportunity to transform our economies into ones that are development-oriented
and environmentally sustainable”.

China and Paki-stan should enhance cooperation in promoting high-quality development of CPEC, give more focus to industry, agriculture, and ICT sectors, so as to en-hance export competitiveness, increase export and tax revenues, and achieve sustainable development with better production capacity.

We should also jointly put forth the Initiative for Belt and Road Partnership on Green Development to inject new impetus into building the green CPEC, and step
up cooperation in areas like green infrastructure, green energy and green finance, and set a new pilot for high-quality development under the BRI frame-work.